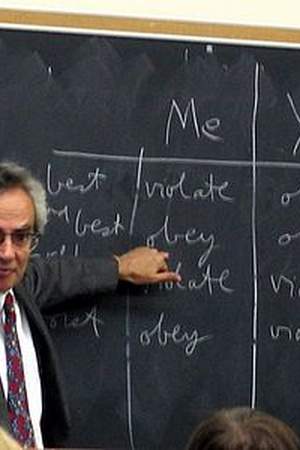 Thomas Nagel is an American philosopher currently University Professor of Philosophy and Law at New York University where he has taught since 1980.
Read full biography

Awarded Rolf Schock Prize in Logic and Philosophy in 2007 , awarded honorary doctor of Harvard University in 2009 , awarded Balzan Prize in 2007 , awarded PEN/Diamonstein-Spielvogel Award for the Art of the Essay in 1995 , awarded John Simon Guggenheim Memorial Foundation Fellowship in 1965 and

He graduated from Cornell University and Harvard University

When is Nagel's next birthday?

Other facts about Thomas Nagel

Thomas Nagel Is A Member Of 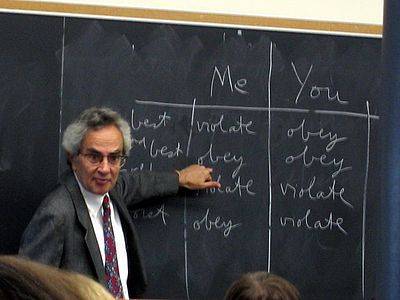