Terence David Terry Hands is an English theatre director. He ran the Royal Shakespeare Company for two decades during one of the company's most successful periods.
Read full biography

There is 1 movie of Terry Hands.

His first feature film was Cyrano de Bergerac (1985). He was 44 when he starred in this movie.

Other facts about Terry Hands 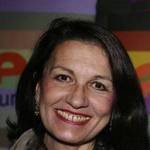 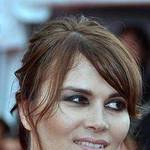 Terry Hands Is A Member Of