As incomparable in swordplay and wordplay as he is, the gallant soldier, philosopher, and poet Cyrano de Bergerac is as timid as a schoolboy before the fair Roxanne. Derek Jacobi delivers an electrifying award-winning portrayal of Rostand's legendary log-nosed swordsman in this highly acclaimed production from the world's premier theatre troupe, The Royal Shakespeare Company. The bold Cyrano boasts he can defeat a hundred men in a swordfight, but because of his grotesque nose lacks the confidence to court the woman he loves. Yet so entranced with Roxanne is Cyrano that he uses the eloquence of his poetry to woo her for a rival. 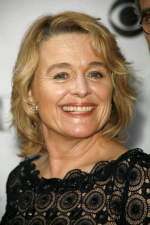 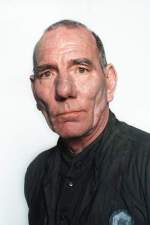 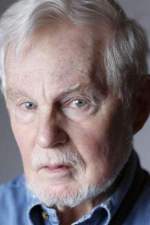 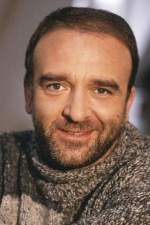 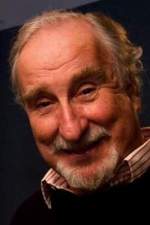