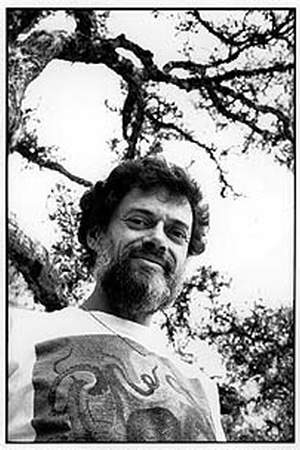 There are 14 movies of Terence McKenna:

His first feature film was DMT: The Spirit Molecule (2010, as Himself - Writer & Cultural Commentator (archive footage)). He was 63 when he starred in this movie. Since 2010, he has appeared in 14 feature films. The last one is Terence McKenna - The Last Word (2010). In this movie, we watched him as himself . 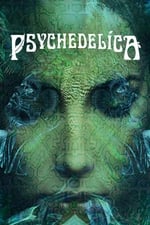 Psychedelica He was 71 years old

He graduated from University Of California, Berkeley and Antelope Valley High School

Other facts about Terence McKenna

Terence McKenna Is A Member Of 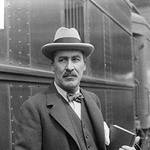 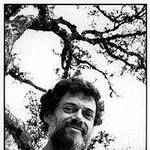 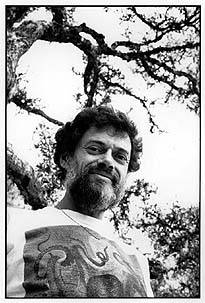