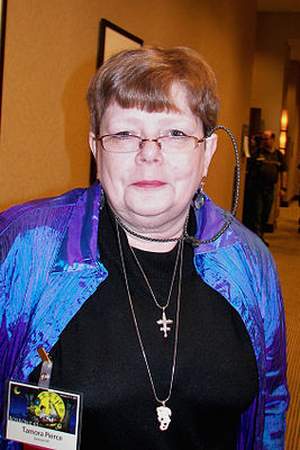 Tamora Pierce is an American writer of fantasy fiction for teenagers known best for stories featuring young heroines. She made a name for herself with her first book series The Song of the Lioness which followed the main character Alanna through the trials and triumphs of training as a knight. Many of her books have feminist themes. Pierce won the Margaret A.
Read full biography

She graduated from University Of Pennsylvania and Albert Gallatin High School

Other facts about Tamora Pierce

Tamora Pierce Is A Member Of 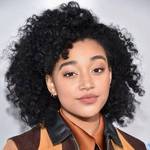 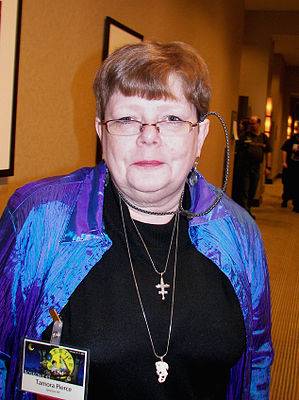