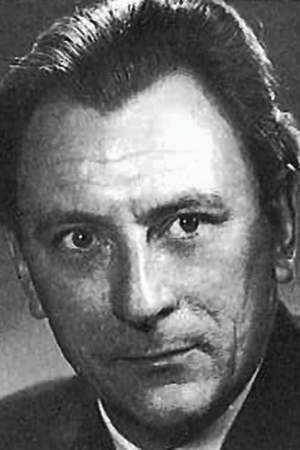 There are 8 movies of Sydney Walker.

Who Are the DeBolts? And Where Did They Get Nineteen Kids? (1977) As Narrator, he was 56 years old

Puzzle of a Downfall Child (1970) As Psychiatrist, he was 49 years old

Nominated Tony Award for Best Featured Actor in a Play in 1966 .

Other facts about Sydney Walker

Sydney Walker Is A Member Of 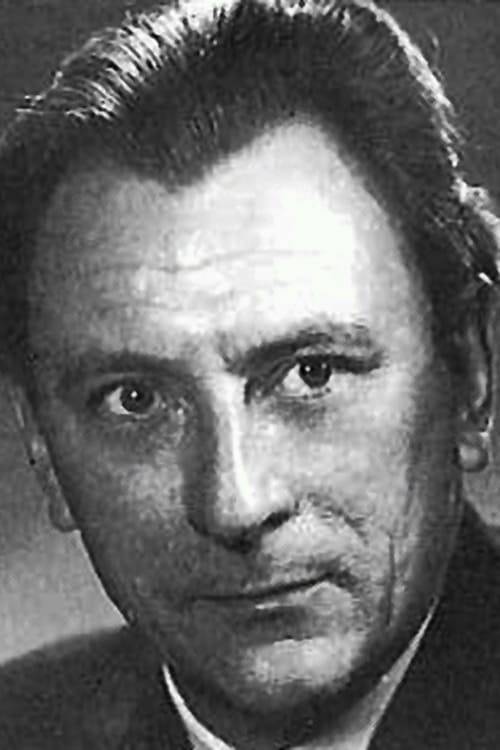