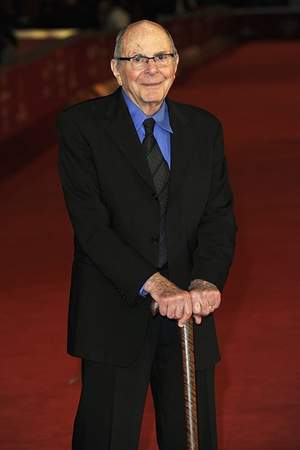 Stewart Stern is a two-time Oscar-nominated and Emmy award winning American screenwriter. He is best known for writing the screenplay for the iconic film Rebel Without A Cause starring James Dean.
Read full biography

There are 18 movies of Stewart Stern:

Rebel Without a Cause: Defiant Innocents (2005) he was 83 years old 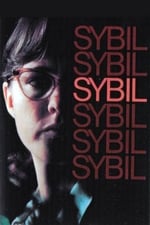 Sybil He was 54 years old

Other facts about Stewart Stern

Stewart Stern Is A Member Of 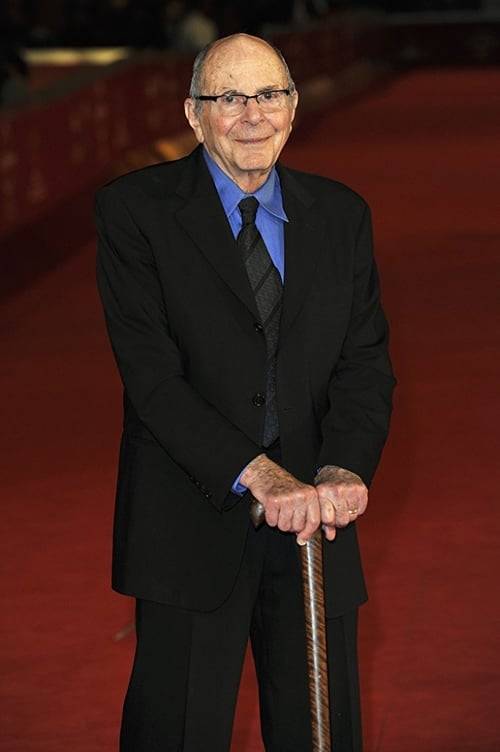