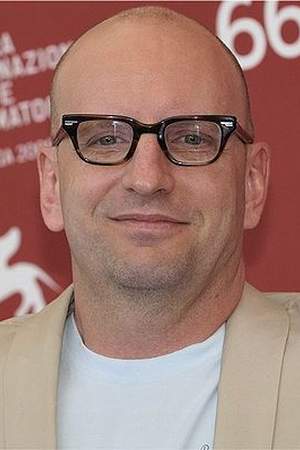 Steven Andrew Soderbergh is an American film producer screenwriter cinematographer editor and director. He is best known for directing critically acclaimed commercial Hollywood films like Out of Sight Erin Brockovich and Traffic and the remake of Ocean's Eleven. He has also directed smaller less conventional works such as Sex Lies and Videotape Schizopolis Bubble Kafka The Girlfriend Experience and Che.
Read full biography

There are 137 movies of Steven Soderbergh.

Independent Focus He was 35 years old 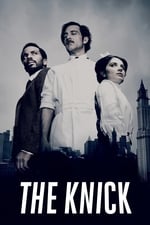 The Knick He was 51 years old 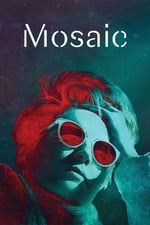 Mosaic He was 55 years old 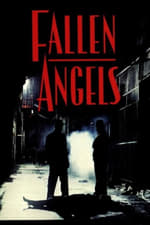 Fallen Angels He was 30 years old

When is Soderbergh's next birthday?

Other facts about Steven Soderbergh 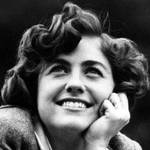 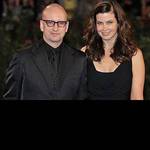 Steven Soderbergh Is A Member Of 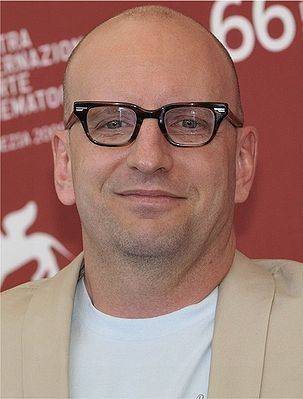