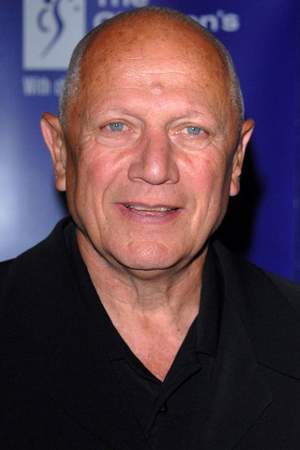 ​From Wikipedia, the free encyclopedia.   Steven Berkoff is an English actor, writer and director. Best known for his performance as General Orlov in the James Bond film Octopussy, he is typically cast in villanous roles, such as Lt. Col Podovsky in Rambo: First Blood Part II, Victor Maitland in Beverly Hills Cop, and Adolf Hitler in epic mini-series War and Remembrance. Description above from the Wikipedia article Steven Berkoff , licensed under CC-BY-SA, full list of contributors on Wikipedia.
Read full biography

There are 72 movies of Steven Berkoff. 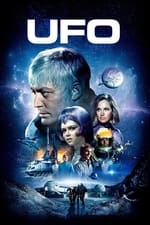 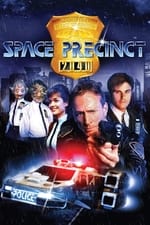 Space Precinct He was 57 years old

The Saint He was 25 years old 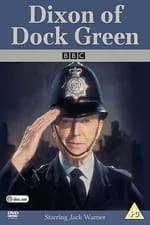 Dixon of Dock Green He was 17 years old 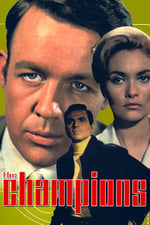 The Champions He was 31 years old

He is living in East London.

When is Berkoff's next birthday?

Other facts about Steven Berkoff

Steven Berkoff Is A Member Of 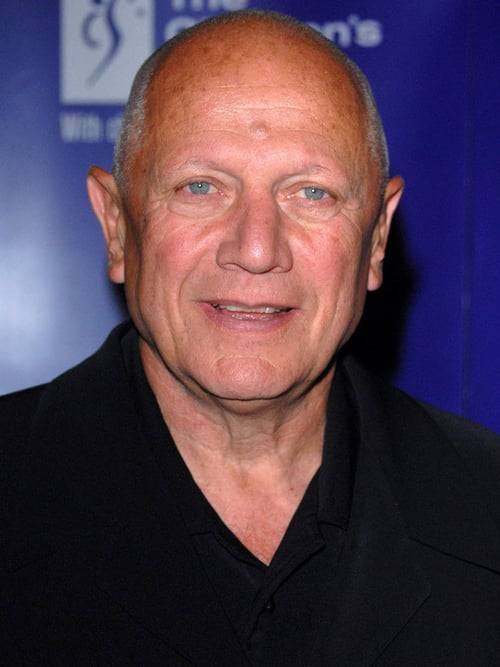