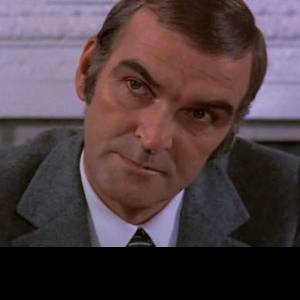 Jane Eyre He was 27 years old 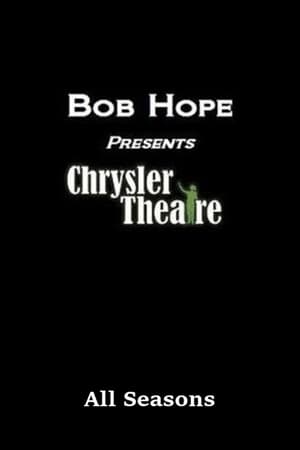 Bob Hope Presents the Chrysler Theatre He was 35 years old

Play of the Month He was 37 years old

How Green Was My Valley He was 47 years old

Stanley Baker Is A Member Of

When is Stanley Baker's next birthday?

Stanley Baker was born on the 28th of February 1928, which was a Tuesday 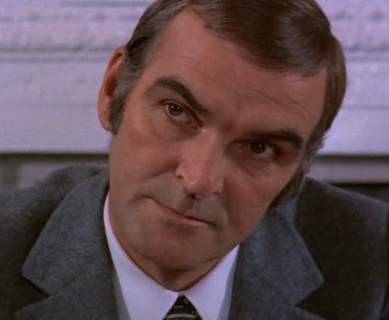