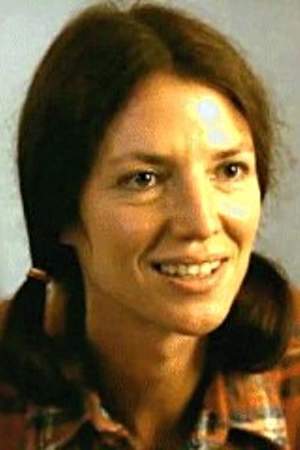 There are 18 movies of Sierra Pecheur.

Her first feature film was What Women Want (2000, as Woman at Lunch Counter). She was 62 when she starred in this movie. Since 2000, she has appeared in 18 feature films. The last one is A Killer Among Us (1990). In this movie, she played the character Judge Crowley .

Falcon Crest She was 43 years old 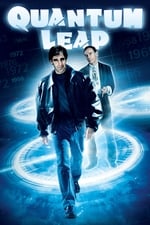 Quantum Leap She was 50 years old

Star Trek: The Next Generation She was 49 years old 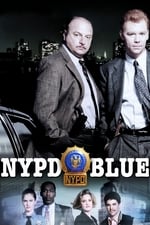 NYPD Blue She was 55 years old

When is Pecheur's next birthday?

Other facts about Sierra Pecheur

Sierra Pecheur Is A Member Of 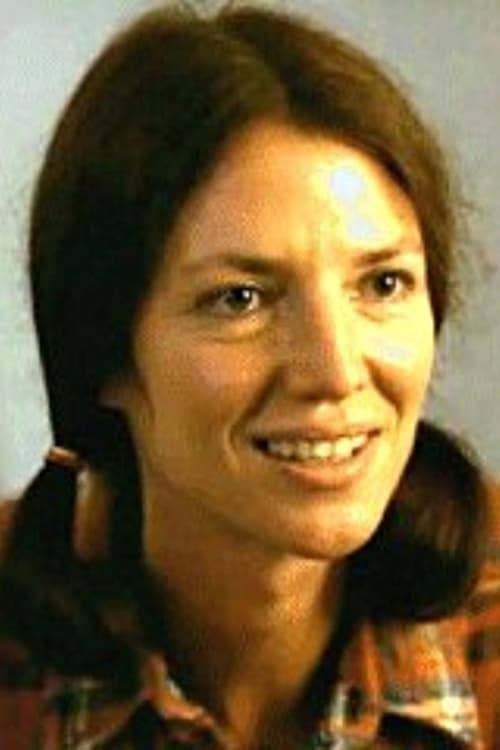