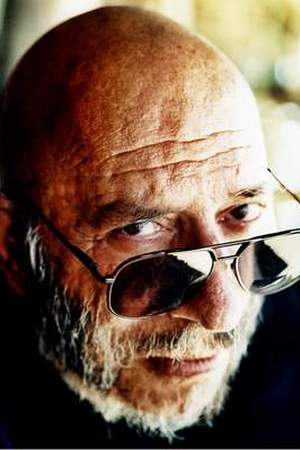 Sid Haig is an American actor. His roles have included acting in Jack Hill's blaxploitation films of the 1970s as well as his role as Captain Spaulding in Rob Zombie's horror films House of 1000 Corpses and The Devil's Rejects. He has appeared in many television programs including Batman Star Trek Mission: Impossible Gunsmoke The Rockford Files Buck Rogers in the 25th Century Fantasy Island Sledge Hammer! The A-Team The Fall Guy and MacGyver.
Read full biography

He had a net worth of 1.5 million dollars.

There are 81 movies of Sid Haig.

His first feature film was Halloween (2007, as Chester Chesterfield). He was 68 when he starred in this movie. Since 2007, he has appeared in 81 feature films. The last one is The Intervention (2018). In this movie, we watched him in the Himself/Robert the Pumpkin character . 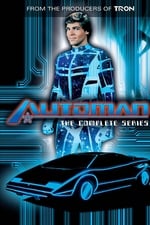 Automan He was 44 years old

Here's Lucy He was 29 years old

Batman He was 26 years old

Mannix He was 28 years old

Gunsmoke He was 16 years old

Other facts about Sid Haig

Sid Haig Is A Member Of 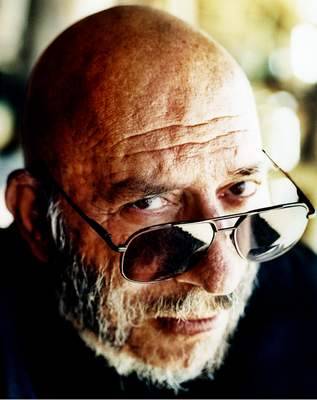