Hell has come to Earth!

Driven by vengeance, thirsty for blood... and damned to hell! Guarded by vampires and chained in a dark cellar by the mighty vampire King Pashek, crack vampire hunter Carrie Rieger's time is running out.her relentless quest to crush the world's undead scourge has brought her to the home of Pashek. But she is not here to hill him. Instead she wishes to join forces with her immortal enemies in an effort to rise up against an even more terrifying threat, one that would chill the soul of even the most blood-thirsty vampire; the mighty vampire demon Vlad Kossel.Thought to have been killed many hundreds of years ago, Kossel has now returned to wreak bloody vengeance on his kind before enslaving humanity. He will destroy everything in his path and there is only one hunter who can stop him... 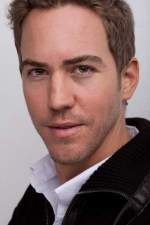 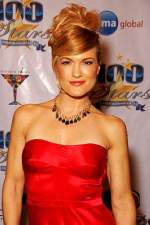 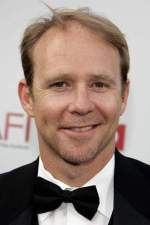 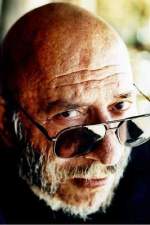 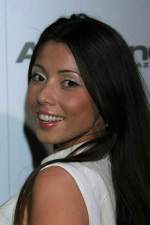 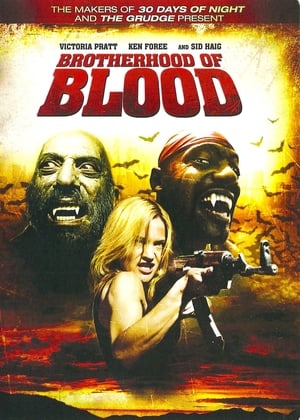 Hell has come to Earth!