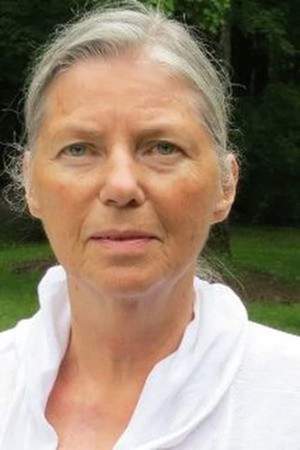 Sandra Diane Seacat known professionally as Sandra Kaufman before 1969 is an American actress director and acting coach best known for teaching method-style. She was the first of three daughters born to Russell Henry and Lois Marion Seacat in Greensburg Kansas.
Read full biography

There are 12 movies of Sandra Seacat.

She graduated from Actors Studio and Northwestern University School Of Communication

When is Seacat's next birthday?

Other facts about Sandra Seacat

Sandra Seacat Is A Member Of 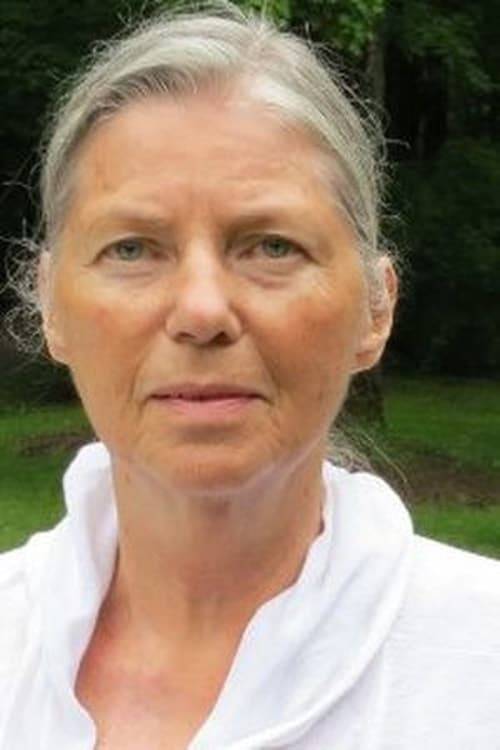