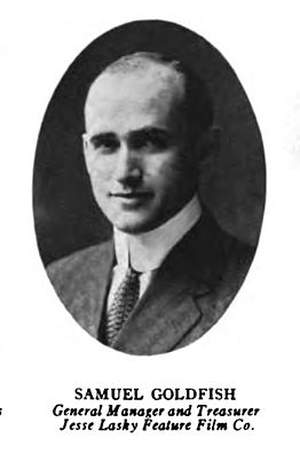 Samuel Goldwyn ; c. July 1879 – January 31 1974) also known as Samuel Goldfish was an American film producer. He was most well known for being the founding contributor and executive of several motion picture studios in Hollywood.
Read full biography

There are 135 movies of Samuel Goldwyn.

Other facts about Samuel Goldwyn 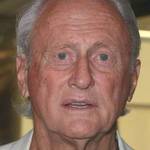 Samuel Goldwyn Is A Member Of 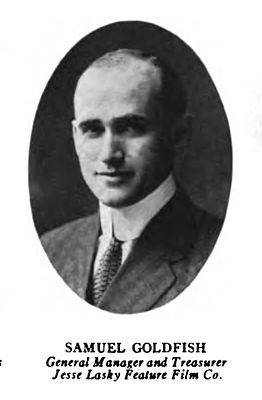