Samuel Finzi is a 56 years old actor from Bulgaria from Plovdiv. He was born on January 20, 1966 in Plovdiv. 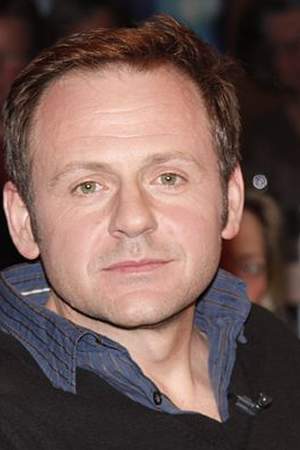 Samuel Finzi is a German actor of Bulgarian-jewish descent. He is the son of actor Itzhak Fintzi and performed in his first theater and film roles while still a student. Very early on he came into contact with directors who have had a major influence on European theater and film. He has worked in the theater with directors such as Benno Besson Dimiter Gotscheff Frank Castorf Jürgen Gosch and Robert Wilson.
Read full biography 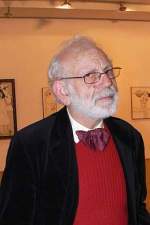 There are 67 movies of Samuel Finzi. 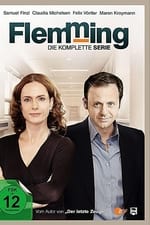 Flemming He was 43 years old

Scene of the Crime He was 4 years old

Fourth Estate He was 47 years old

Die Kulturakte He was 45 years old

Doppelter Einsatz He was 28 years old

When is Finzi's next birthday?

Other facts about Samuel Finzi

Samuel Finzi Is A Member Of 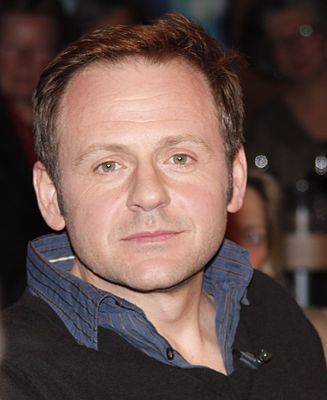