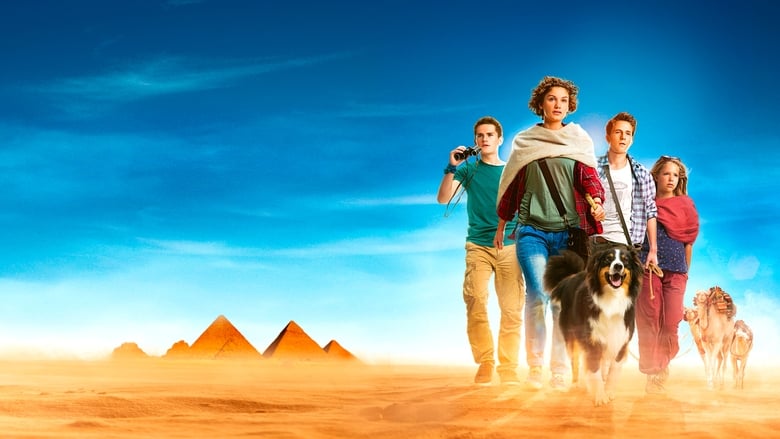 The famous five George, Julian, Dick, Anne and Timmy the dog are spending holidays together. But when they are invited by Berhard, father of Julian, Dick and Anne, to visit an egyptian exhibition they see a burglar. They have a look at the mummy the burglar was tempering with to find a golden amulet. The famous five decide to visit Egypt to hand over the amulet. When arriving in Egypt Bernhard is arrested because he's asserted he stole the amulet and replaced it with a fake. Now its up to the young detectives to solve the case and prove their fathers innocence. 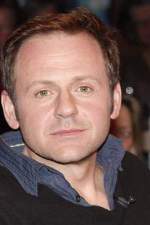 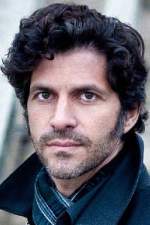 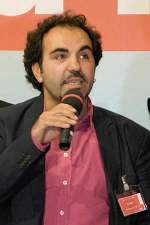 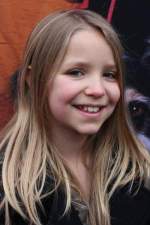 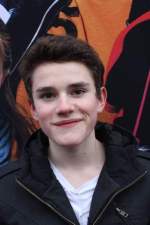 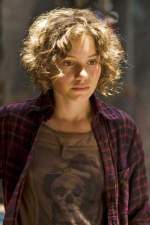 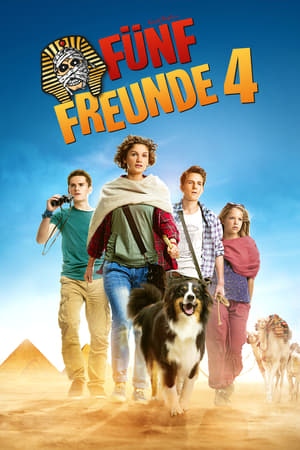