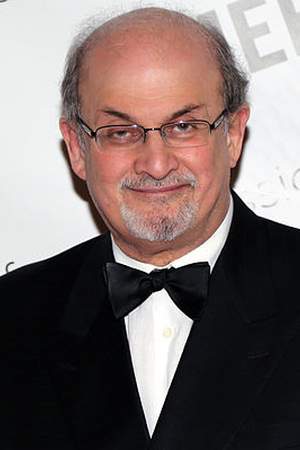 There are 12 movies of Salman Rushdie.

His first feature film was Bridget Jones's Diary (2001, as Himself). He was 53 when he starred in this movie. Since 2001, he has appeared in 12 feature films. The last one is Concerning the Bodyguard (2015). In this movie, we watched him in the voice character .

The One Show He was 59 years old

Prisoners of Gravity He was 42 years old

Sabine Christiansen He was 50 years old

Shrink Rap He was 59 years old

Markus Lanz He was 60 years old

He graduated from King's College, Rugby School and University Of Cambridge

When is Rushdie's next birthday?

Other facts about Salman Rushdie 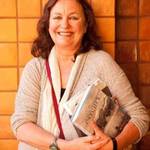 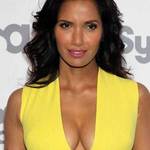 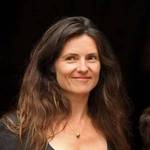 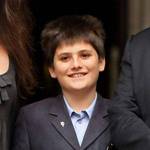 Salman Rushdie Is A Member Of 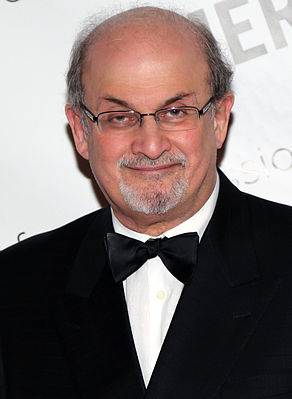