Ryan Seacrest is a Television and radio host; television producer. He was born on December 24, 1974 (46 years old) in Dunwoody, Georgia as Ryan John Seacrest.

How tall is Ryan Seacrest?

His first feature film was Shrek Forever After (2010, as Father of Butter Pants (voice)). He was 35 when he starred in this movie. Since 2010, he has appeared in 10 feature films. The last one is iHeartRadio Jingle Ball 2014. .

The Emmy Awards He was 25 years old 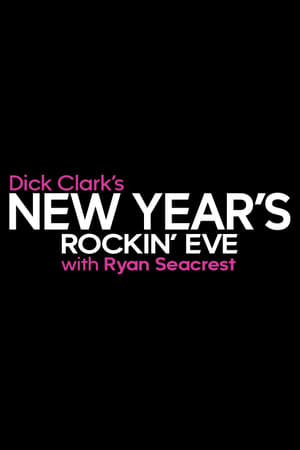 Ryan Seacrest Is A Member Of

When is Seacrest's next birthday?

He has a net worth of 430 million dollars.