Rossy de Palma is a Spanish actress. She was born on September 16, 1964 (55 years old) as Rosa Elena García Echave.

Rossy de Palma is a Spanish actress. Described by many as a Picasso come-to-life de Palma broke the rules of beauty in 1988 when she starred in Pedro Almodóvar’s Women on the Verge of a Nervous Breakdown and became a model and muse for designers like Jean-Paul Gaultier Thierry Mugler and Sybilla. Her status as an iconic fashion character was further cemented with her role in Robert Altman’s 1994 satirical fashion film Prêt-à-Porter. read more 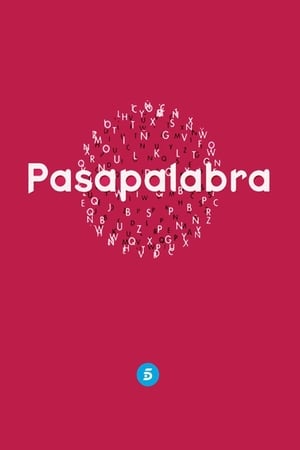 Pasapalabra She was 35 years old 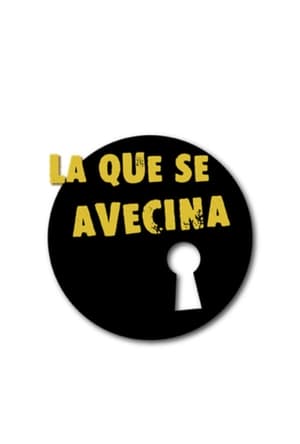 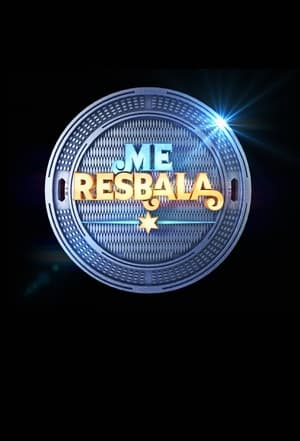 Me Resbala She was 49 years old 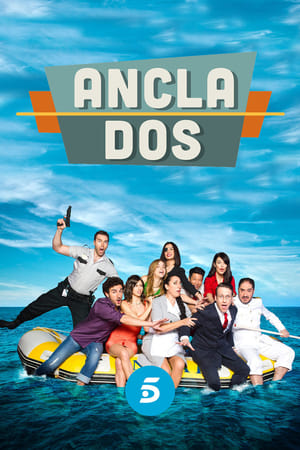 Anclados She was 50 years old

When is Palma's next birthday?