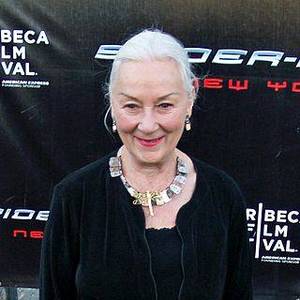 Rosemary Ann Harris is an English actress and a member of the American Theatre Hall of Fame. She is a nine-time Tony Award nominee winning Best Actress in a Play in 1966 for The Lion in Winter. She has also been nominated for an Academy Award and a BAFTA Award and has won a Golden Globe an Emmy an Obie and four Drama Desk Awards. She is the mother of actress Jennifer Ehle.
Read full biography

When is Rosemary Harris's next birthday?

Rosemary Harris was born on the 19th of September 1927, which was a Monday

Other facts about Rosemary Harris

Hallmark Hall of Fame He was 24 years old

Omnibus He was 25 years old

Rosemary Harris Is A Member Of