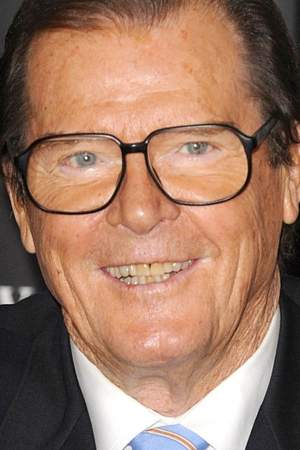 Sir Roger George Moore KBE is an English actor. He is perhaps best known for playing British secret agent James Bond in the official film series for seven films between 1973 and 1985. He appeared as Bond in more official Bond films than any other actor and is the oldest actor to play Bond. Moore also portrayed Simon Templar in The Saint from 1962 to 1969. He is also a Goodwill Ambassador for the charity organisation UNICEF.
Read full biography

He had a net worth of 110 million dollars.

There are 7 albums of Roger Moore.

His first album Rodgers & Hammerstein: The King And I released 30 years ago, he was 64 years old when this album released. There were 21 songs in this album. 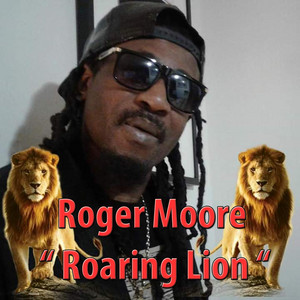 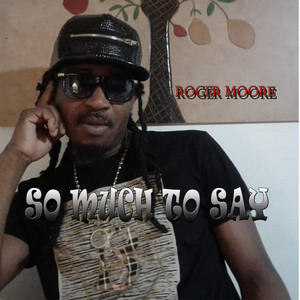 So Much to Say 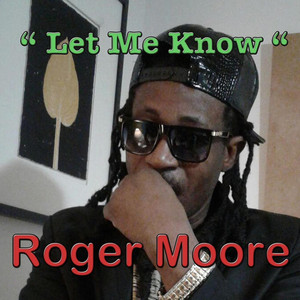 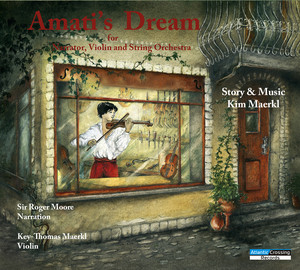 There are 133 movies of Roger Moore.

Alias He was 73 years old

The Persuaders! He was 43 years old

He is living in Monaco.

Other facts about Roger Moore 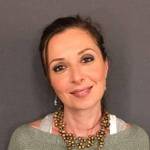 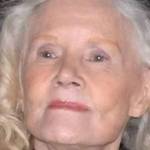 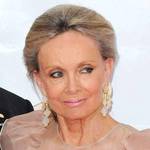 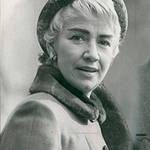 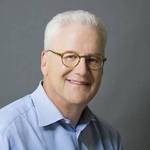 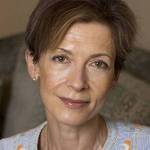 Roger Moore Is A Member Of 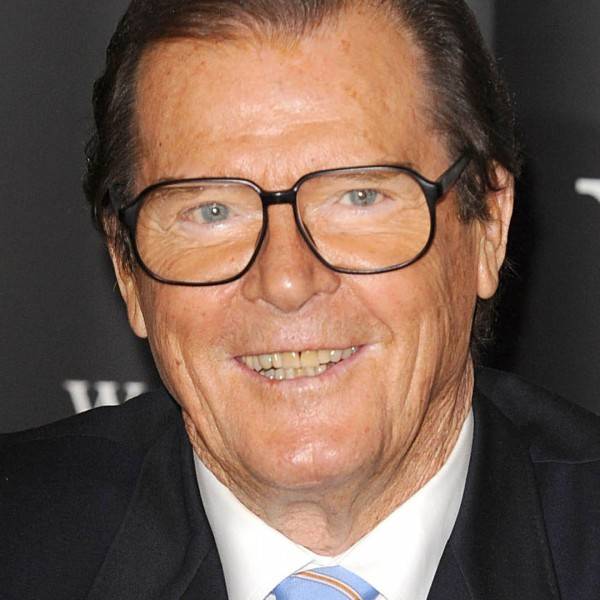