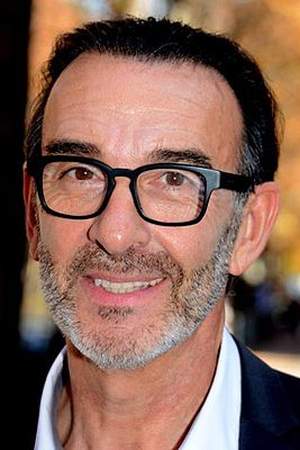 Robin Renucci is a French film and television actor as well as a screen director.
Read full biography

There are 45 movies of Robin Renucci. 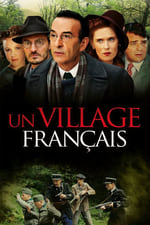 A French Village He was 52 years old 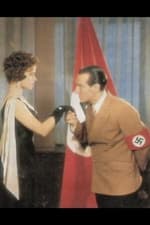 Berlin Lady He was 34 years old 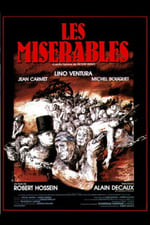 Les Misérables He was 27 years old

Awarded Knight of the Legion of Honour in 2008 , awarded Commandeur des Arts et des Lettres in 2017 ,

When is Renucci's next birthday?

Other facts about Robin Renucci

Robin Renucci Is A Member Of 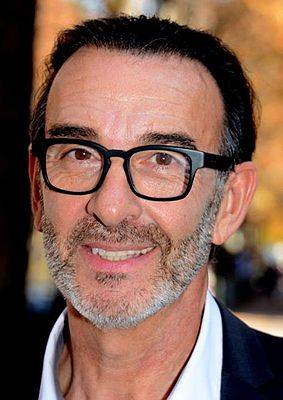