When is Robert Ford's next birthday?

Robert Ford was born on the 31th of January 1862, which was a Friday

He had one child, Martha . 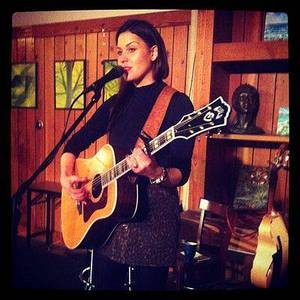 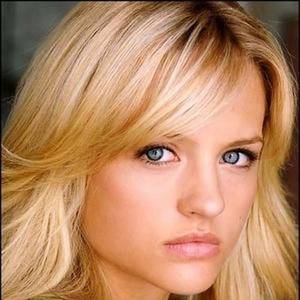 Other facts about Robert Ford

Robert Ford Is A Member Of