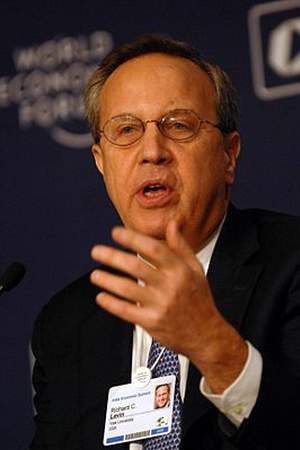 Richard Charles Levin is a professor of economics and the longest tenured president of Yale University serving from 1993 to 2013. In March 2014 he became Chief Executive Officer of Coursera.
Read full biography

He graduated from Yale University, Merton College and Stanford University

When is Levin's next birthday?

Other facts about Rick Levin

Rick Levin Is A Member Of 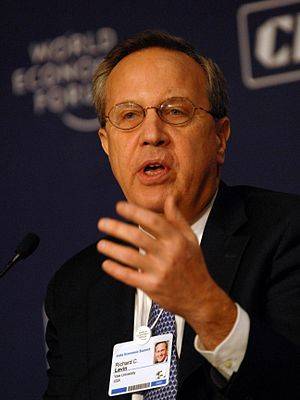