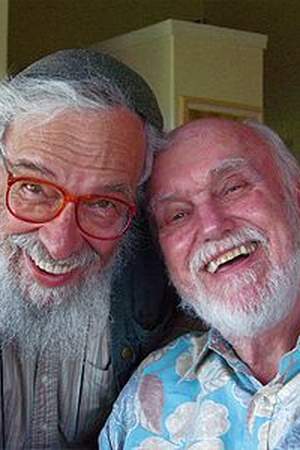 Ram Dass, American contemporary spiritual teacher and the author of the 1971 book Be Here Now

Ram Dass is an American contemporary spiritual teacher and the author of the seminal 1971 book Be Here Now. He is known for his personal and professional associations with Timothy Leary at Harvard University in the early 1960s for his travels to India and his relationship with the Hindu guru Neem Karoli Baba and for founding the charitable organizations Seva Foundation and Hanuman Foundation. He continues to teach via his website.
Read full biography

There are 12 movies of Ram Dass:

His first feature film was The Transcendental Object at the End of Time (2014). He was 83 when he starred in this movie. Since 2014, he has appeared in 12 feature films. The last one is One Track Heart: The Story of Krishna Das (2013). In this movie, we watched him as himself .

He had a net worth of 100 thousand dollars.

His first TV Show was The Zen Diaries of Garry Shandling (2018). 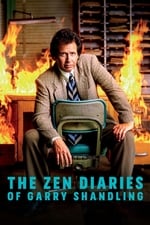 The Zen Diaries of Garry Shandling He was 86 years old

Other facts about Ram Dass

Ram Dass Is A Member Of 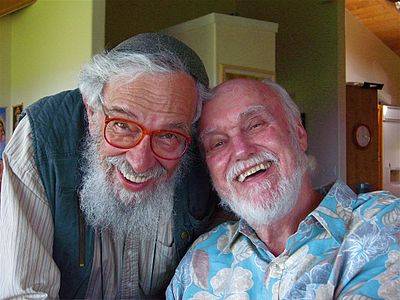