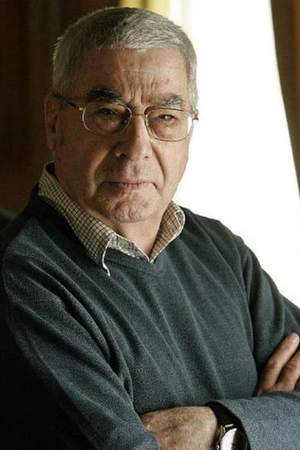 Rafael Azcona Fernández was an awarded Spanish screenwriter and novelist who has worked with some of the best Spanish and international filmmakers. Azcona won five Goya Awards during his career including a lifetime achievement award in 1998. He was born in the northern Spanish city Logroño on October 24 1926. Azcona initially began his career writing for humor magazines.
Read full biography

There are 81 movies of Rafael Azcona.

His first feature film was La Grande Bouffe (1973). He was 46 when he starred in this movie. Since 1973, he has appeared in 81 feature films. The last one is The Invisible Half: Luis García Berlanga's The Executioner (2012). In this movie, we watched him in the Interviewee character .

Marco Ferreri: The Director Who Came from the Future (2007) As Himself, he was 80 years old

The Invisible Half: Luis García Berlanga's The Executioner (2012) As Interviewee, he was 85 years old

Other facts about Rafael Azcona 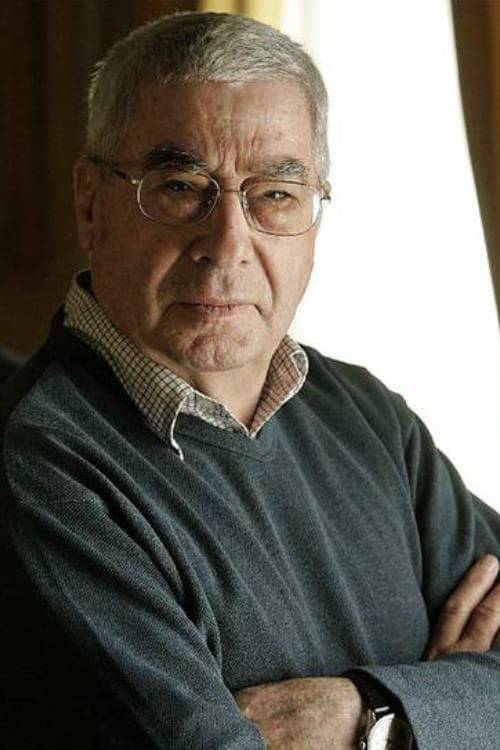