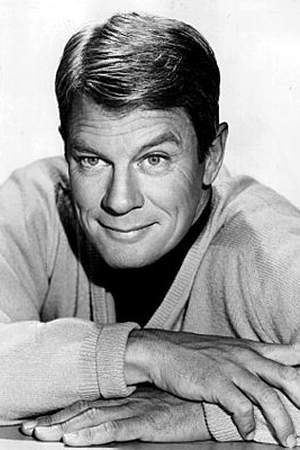 Peter Duesler Aurness known professionally as Peter Graves was an American film and television actor. He was best known for his starring role in the CBS television series Mission: Impossible from 1967 to 1973 and from 1988 to 1990. His elder brother was actor James Arness.
Read full biography

There are 87 movies of Peter Graves.

His first feature film was Men in Black II (2002, as Peter Graves). He was 76 when he starred in this movie. Since 2002, he has appeared in 87 feature films. The last one is What a Difference a Day Made: Doris Day Superstar (2009). In this movie, we watched him as himself .

The Great Adventure He was 37 years old

House He was 78 years old

American Dad! He was 78 years old

The Golden Girls He was 59 years old

Other facts about Peter Graves

Peter Graves Is A Member Of 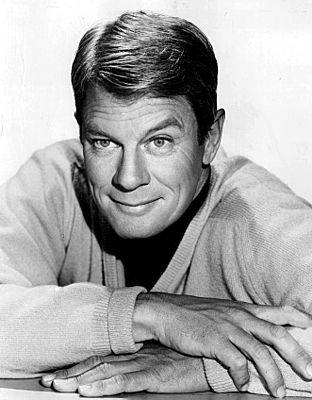