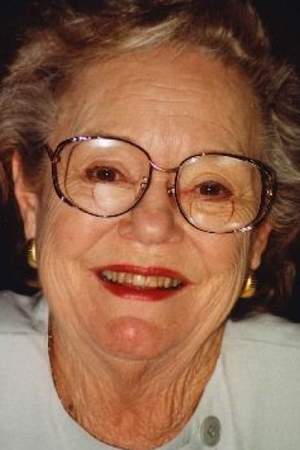 Patricia Pat Hitch* O'Connell is an English actress and producer. She is the only child of English director Alfred Hitch* and has had small roles in several of his films starting with Stage Fright.
Read full biography 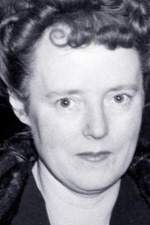 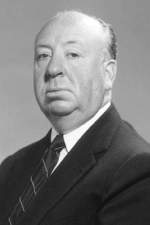 There are 25 movies of Pat Hitchcock.

Rear Window Ethics: Remembering and Restoring a Hitchcock Classic (2001) As Herself, she was 72 years old

Monsieur Truffaut Meets Mr. Hitchcock (1999) As Herself, she was 71 years old

She is living in Solvang.

Other facts about Pat Hitchcock

Pat Hitchcock Is A Member Of 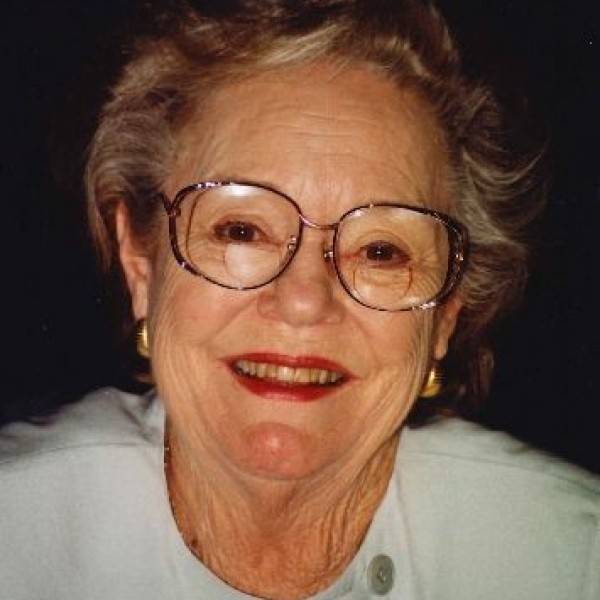