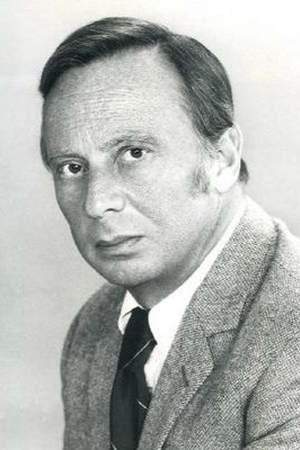 Norman Fell born Norman Noah Feld was an American actor of film and television most famous for his role as landlord Mr. Roper on the sitcom Three's Company and its spin-off The Ropers.
Read full biography

There are 48 movies of Norman Fell:

Cleopatra Jones and the Casino of Gold (1975) As Stanly Nagel, he was 51 years old

His first feature film was The Graduate (1967, as Mr. McCleery). He was 43 when he starred in this movie. Since 1967, he has appeared in 48 feature films. The last one is With Friends Like These (1991). In this movie, we watched him in the Narrator (voice) character . 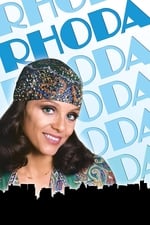 Rhoda He was 50 years old

The Love Boat He was 53 years old

The Fresh Prince of Bel-Air He was 66 years old

The Twilight Zone He was 61 years old

Other facts about Norman Fell

Norman Fell Is A Member Of 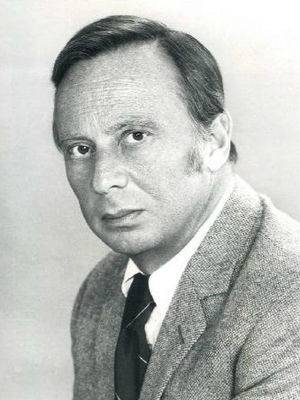