Noel Pearson is a 57 years old Indigenous Australian lawyer and activist from . He was born on June 25, 1965 in . 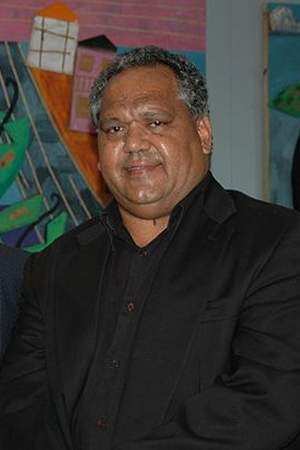 Noel Pearson is an Aboriginal Australian lawyer academic land rights activist and founder of the Cape York Institute for Policy and Leadership an organisation promoting the economic and social development of Cape York. Pearson came to prominence as an advocate for Indigenous peoples' rights to land – a position he maintains.
Read full biography

There are 6 movies of Noel Pearson.

When is Pearson's next birthday?

Other facts about Noel Pearson

Noel Pearson Is A Member Of 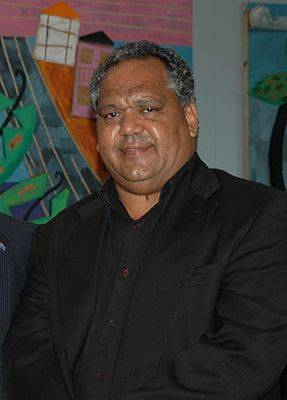