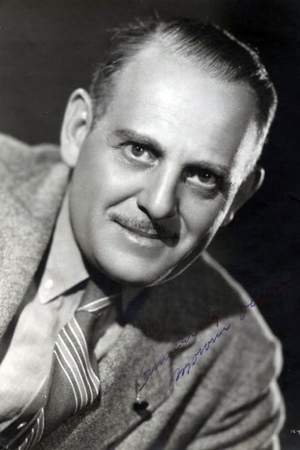 There are 91 movies of Moroni Olsen:

His first feature film was Snow White and the Seven Dwarfs (1937, as Magic Mirror (voice)). He was 48 when he starred in this movie. Since 1937, he has appeared in 91 feature films. The last one is Washington Story (1952). In this movie, we watched him in the Speaker Of The House character .

He graduated from University Of Utah and Weber State University

Other facts about Moroni Olsen

Moroni Olsen Is A Member Of 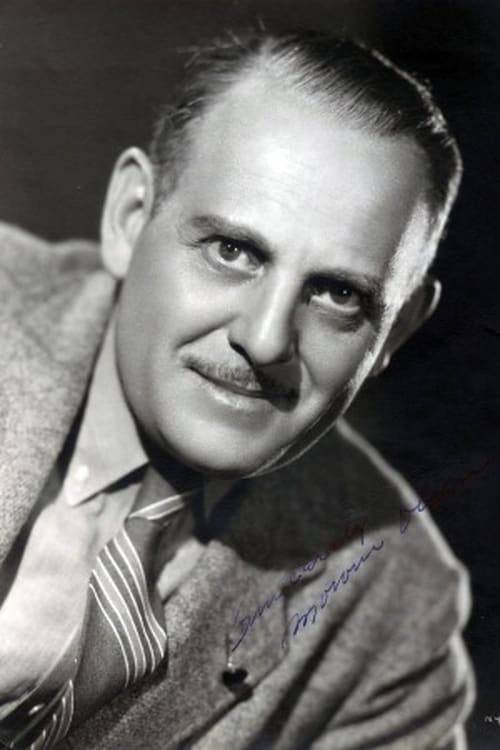