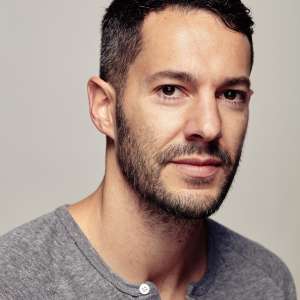 Mike Rosenthal is a former American football offensive tackle. He was originally drafted by the New York Giants in the fifth round of the 1999 NFL Draft. He played college football at Notre Dame. Rosenthal is now a high school football coach at Austin High School in Austin Texas. He also owns 1379 Sports with his wife Lindsay. read more

How tall is Mike Rosenthal?

He graduated from Penn High School

Mike Rosenthal Is A Member Of

When is Rosenthal's next birthday? 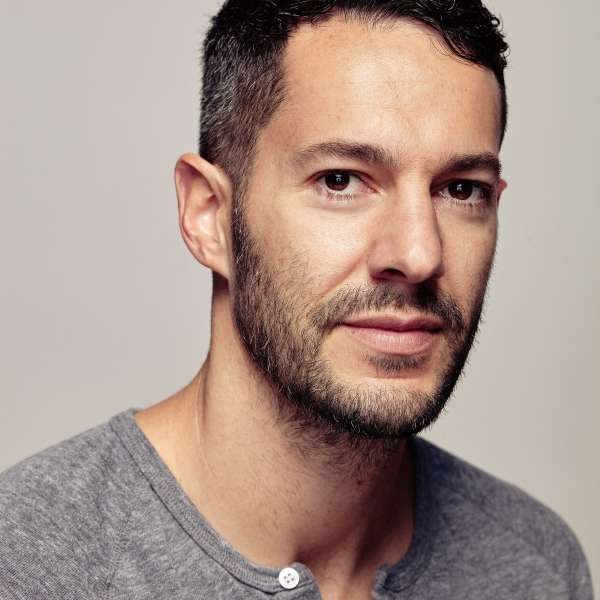