Mike Myers is a 59 years old Actor comedian screenwriter producer from Scarborough. He was born on May 25, 1963 in Scarborough as Michael John Myers. His nickname is Myers Michael. 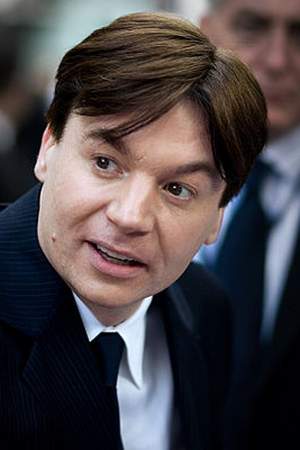 Michael John Mike Myers is a Canadian actor comedian singer screenwriter and film producer. He has played the title characters of the films Wayne's World Austin Powers and Shrek. He originally rose to fame as a cast member of NBC's Saturday Night Live from 1989 to 1995.
Read full biography

There are 14 albums of Mike Myers.

His first album Sonic Frontiers released 30 years ago, he was 29 years old when this album released. There were 10 songs in this album. 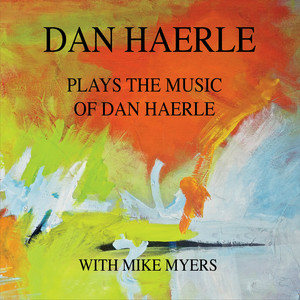 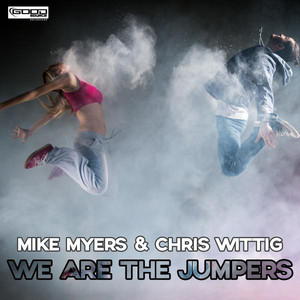 We Are the Jumpers 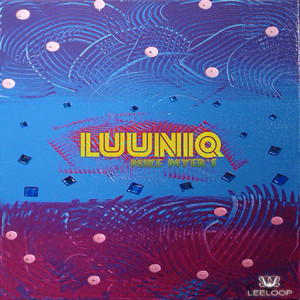 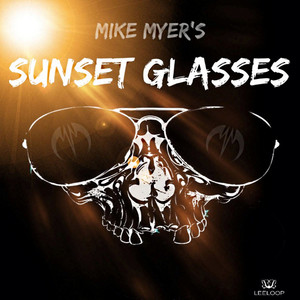 There are 48 movies of Mike Myers.

Inside the Actors Studio He was 31 years old

The Daily Show with Trevor Noah He was 33 years old

The Early Show He was 36 years old

When is Myers's next birthday?

Other facts about Mike Myers

Mike Myers Is A Member Of