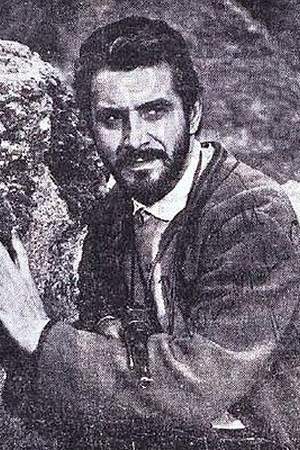 Miha Baloh is a Slovene actor. He started participating in local theatre productions after the Second World War and eventually enrolled in the AGRFT in Ljubljana from where he graduated in 1952. In 1953 he began collaboration with the Permanent Slovene Theatre in Trieste. There he worked with the director Jože Babič who also offered him his first major film role.
Read full biography

There are 30 movies of Miha Baloh.

Thundering Mountains (1963) As Vojvoda Mićo Ljubibratić, he was 35 years old

Omer Pacha He was 42 years old

He graduated from University Of Ljubljana

When is Baloh's next birthday?

Other facts about Miha Baloh

Miha Baloh Is A Member Of 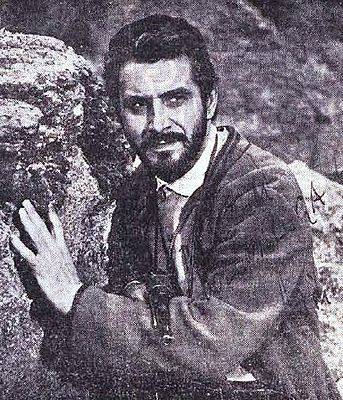