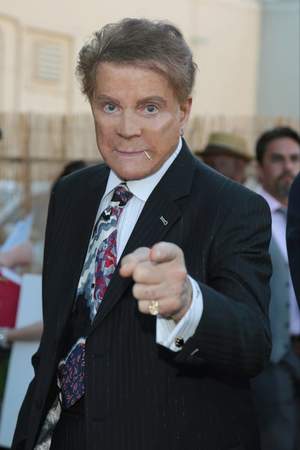 A native of Pittsburgh, Mel was an outstanding athlete in several sports. He passed up 60 football scholarship offers and signed a pro baseball contract with the Pirates. His career was cut short by a massive rotator cuff injury. Mel has starred or co-starred in over 60 movies and he does his own fighting and stunts. He shot and fought Bruce Lee to the death,, beat up Steve McQueen, and dueled Yul Brynner. Mel set up Chuck Norris to be hit, but Norris got him later. Born in Pittsburgh to Serbian parents as Milan Mrdjenovich, Novak made his film d...
Read full biography

There are 46 movies of Mel Novak.

When is Novak's next birthday?

Other facts about Mel Novak

Mel Novak Is A Member Of 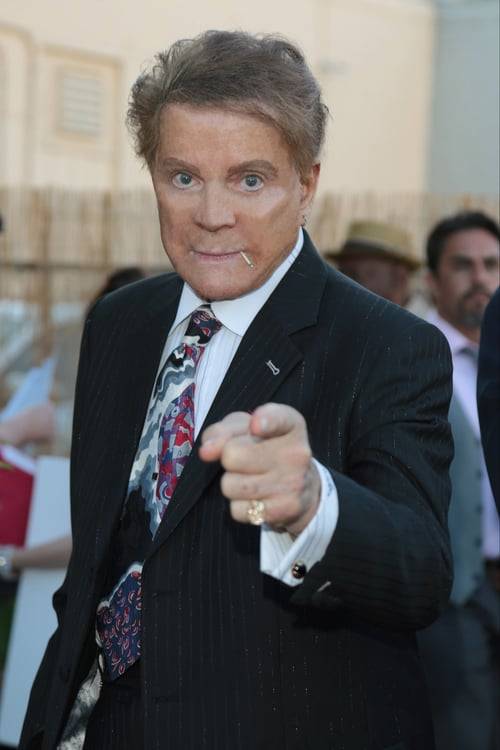