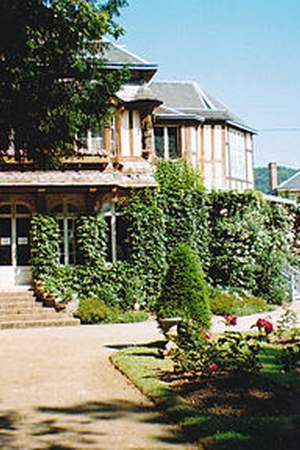 There are 9 movies of Maurice Leblanc.

Lupin the Third: The Castle of Cagliostro (1999) As Characters, he was 135 years old 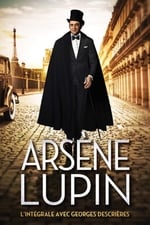 Arsène Lupin He was 106 years old 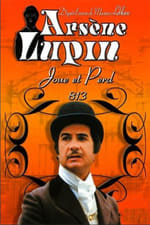 He graduated from Lycée Pierre-Corneille

He is living in Rouen.

Other facts about Maurice Leblanc 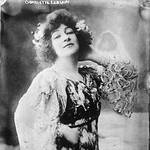 Maurice Leblanc Is A Member Of 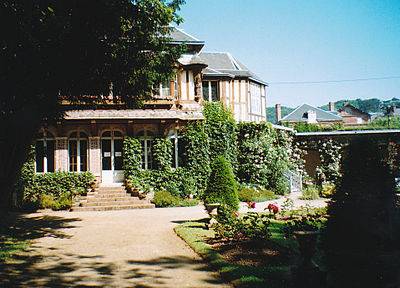