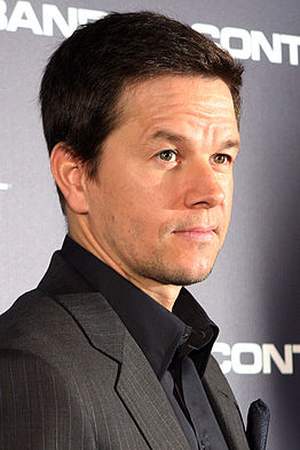 Mark Robert Michael Wahlberg is an American actor producer model and former rapper. He was known as Marky Mark in his earlier years becoming famous for his 1991 debut as frontman with the band Marky Mark and the Funky Bunch.
Read full biography

There are 73 movies of Mark Wahlberg.

When is Wahlberg's next birthday?

Other facts about Mark Wahlberg 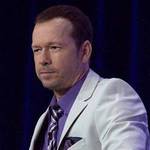 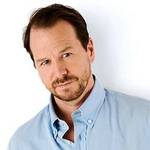 Mark Wahlberg Is A Member Of 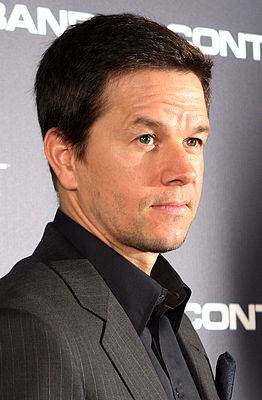