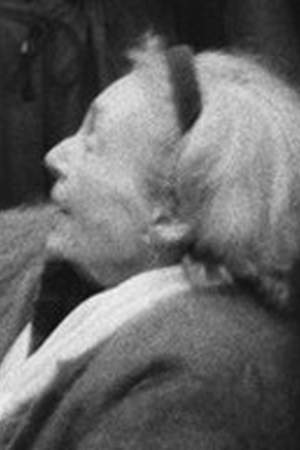 No, she died on 03/03/1996, 26 years ago. She was 81 years old when she died. Cause of death: esophageal cancer. She died in 6th arrondissement of Paris and buried in Montparnasse Cemetery .

She had one child, Jean (75, Director) . When her first child, Jean Mascolo, was born, Marguerite Duras was 33 years old.

There are 70 movies of Marguerite Duras.

She is living in Paris.

Other facts about Marguerite Duras 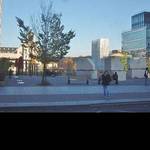 Marguerite Duras Is A Member Of 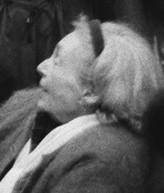