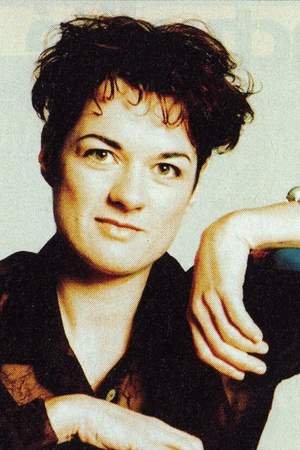 Manon Briand is a Canadian film director and screenwriter. Her films include Cosmos 2 Seconds Chaos and Desire Liverpool and the television film Heart: The Marilyn Bell Story. She is a graduate of Concordia University.
Read full biography

There are 9 movies of Manon Briand:

Other facts about Manon Briand

Manon Briand Is A Member Of 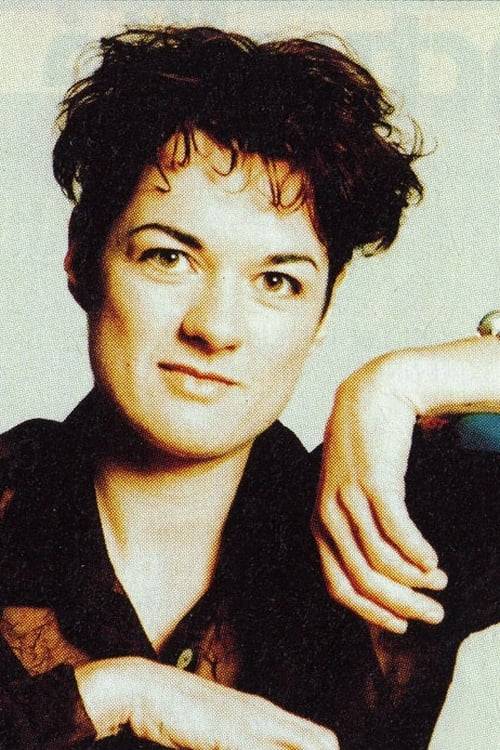