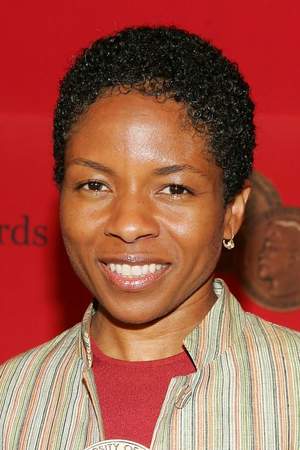 . Lisa Gay Hamilton is an American film, television, and theater actress known for her role as attorney Rebecca Washington on the ABC legal drama The Practice, and for her critically acclaimed performance as young Sethe in Jonathan Demme's film adaptation of Toni Morrison's Beloved. Her theater credits include Measure for Measure, Henry IV Parts I & II, Athol Fugard’s, Valley Song and The Ohio State Murders. Hamilton was also an original cast member in the Broadway productions of August Wilson’s, The Piano Lesson and Gem of the Ocean. Descriptio...
Read full biography

There are 34 movies of LisaGay Hamilton.

Her first feature film was Lovelace (2013, as Marsha). She was 49 when she starred in this movie. Since 2013, she has appeared in 34 feature films. The last one is The Defenders: Choice of Evils (1998). In this movie, she played the character Jeanne Baptiste .

Ally McBeal She was 33 years old

The Practice She was 32 years old

Numb3rs She was 41 years old

She is living in View Park−Windsor Hills.

When is Hamilton's next birthday?

Other facts about LisaGay Hamilton

LisaGay Hamilton Is A Member Of 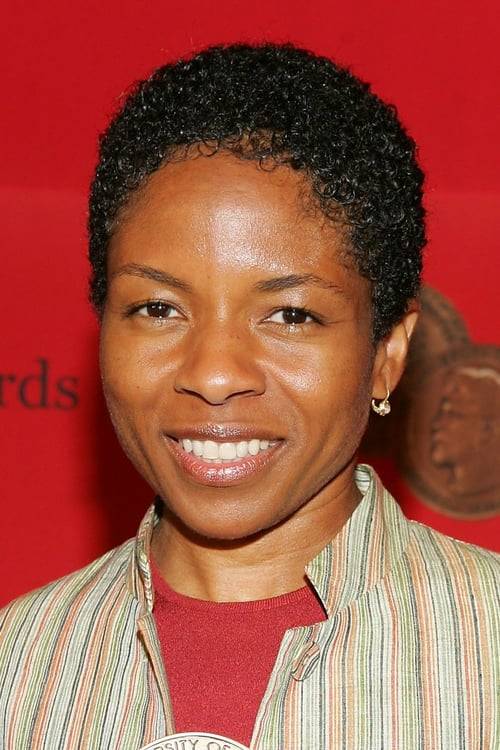