She graduated from University Of Missouri 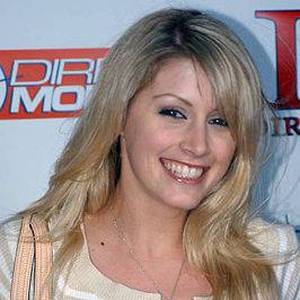 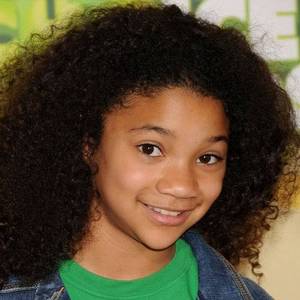 Other facts about Lisa Myers

Lisa Myers Is A Member Of