Lesley Barber is a Canadian composer of music for film theatre chamber and orchestral ensembles and is also a conductor pianist producer and multi-instrumentalist. Barber is best known for composing the film scores You Can Count on Me Mansfield Park Hysterical Blindness When Night Is Falling and composing music for the animated television series Little Bear. read more

Her first album The Moth Diaries: Original Motion Picture Soundtrack released 6 years ago, she was 46 years old. There were 32 songs in this album. 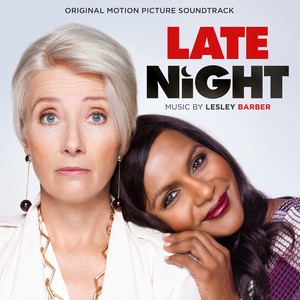 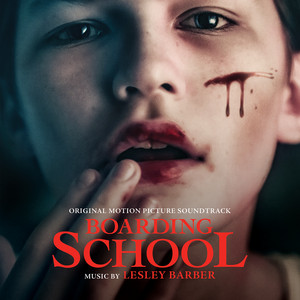 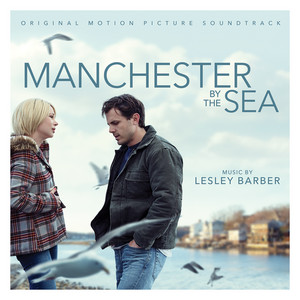 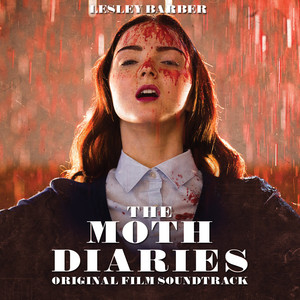 Lesley Barber Is A Member Of