Lee Pace is an actor from United States of America. He was born on March 25, 1979 (41 years old) in Chickasha as Lee Grinner Pace. Lee Grinner Pace is an American actor. Pace has been featured in film stage and television. Pace starred as Ned in the ABC series Pushing Daisies for which he was nominated for the Golden Globe Award and Primetime Emmy Award for Outstanding Lead Actor in a Comedy Series in 2008. Pace has appeared in popular series such as The Twilight Saga: Breaking Dawn – Part 2 as Garrett and The Hobbit as Thranduil.

When is Lee Pace's next birthday?

Lee Pace net worth Lee Pace has a net worth of 5 million dollars.

How tall is Lee Pace?

The Hobbit: The Battle of the Five Armies 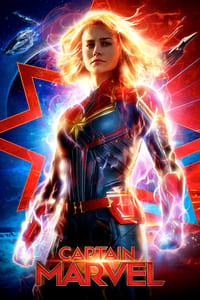 Guardians of the Galaxy

The Hobbit: An Unexpected Journey His first show The View. he was 18 years old.