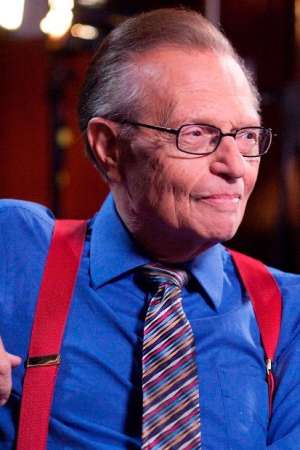 Larry King is an American television and radio host actor voice artist and comedian whose work has been recognized with awards including two Peabodys and 10 Cable ACE Awards. He began as a local Florida journalist and radio interviewer in the 1950s and 1960s and became prominent as an all-night national radio broadcaster starting in 1978. From 1985 to 2010 he hosted the nightly interview television program Larry King Live on CNN.
Read full biography

There are 49 movies of Larry King. 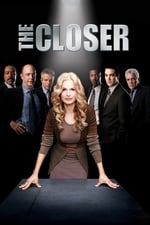 The Closer He was 71 years old

Kathy Griffin: My Life on the D-List He was 71 years old 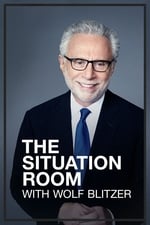 The Situation Room With Wolf Blitzer He was 71 years old 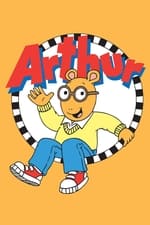 Arthur He was 62 years old

He graduated from Lafayette High School

Other facts about Larry King 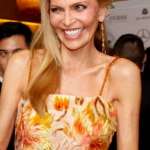 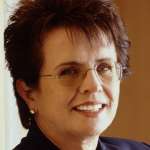 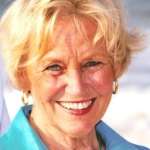 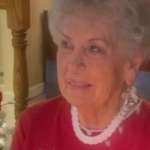 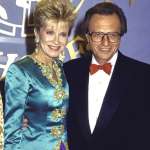 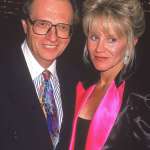 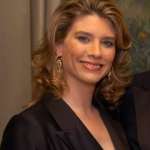 Larry King Is A Member Of 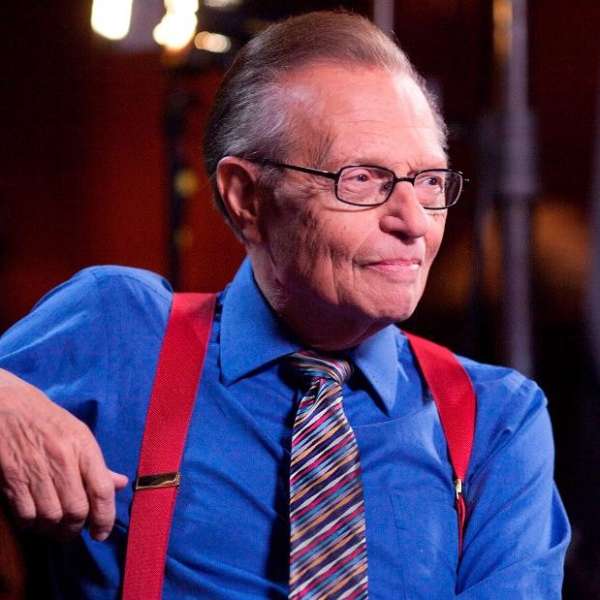