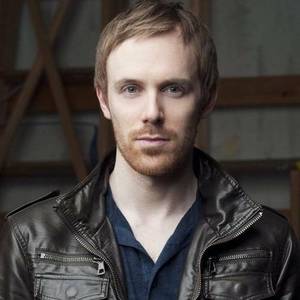 When is Rideout's next birthday?

He graduated from Canadian Film Centre

Other facts about Kyle Rideout

Supernatural He was 20 years old 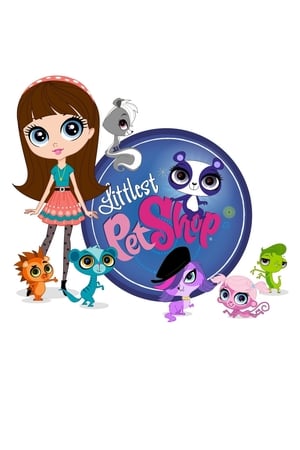 Packages from Planet X He was 28 years old

LEGO Elves He was 30 years old

Kyle Rideout Is A Member Of 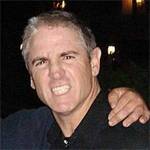 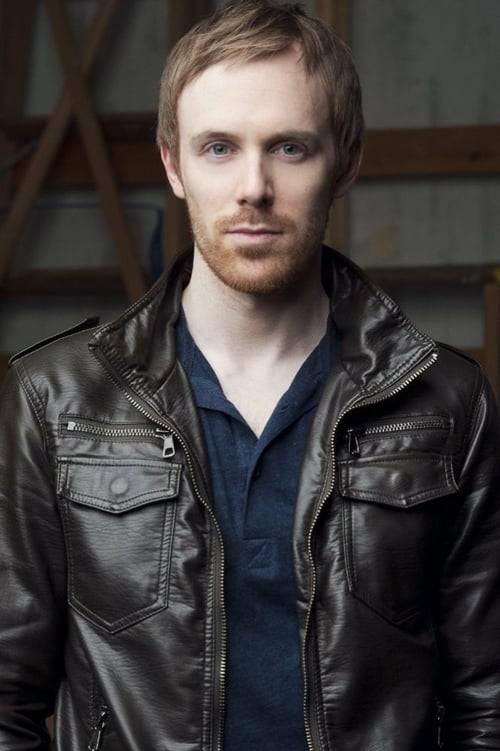