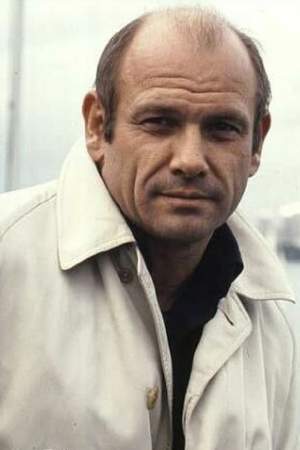 Klaus Löwitsch was a German actor best known in Germany for his starring role in the television detective series Peter Strohm. He appeared in several films directed by Rainer Werner Fassbinder beginning with Wildwechsel and notably including Welt am Draht and The Marriage of Maria Braun. His English-language films include Cross of Iron The ODESSA File Firefox and Fassbinder's Despair. He was born in Berlin.
Read full biography

There are 79 movies of Klaus Löwitsch.

His first feature film was Firefox (1982, as General Vladimirov). He was 46 when he starred in this movie. Since 1982, he has appeared in 79 feature films. The last one is Mayday! Überfall auf hoher See (2001). In this movie, we watched him in the Harris character .

He graduated from University Of Music And Performing Arts Vienna

Other facts about Klaus Löwitsch

Klaus Löwitsch Is A Member Of 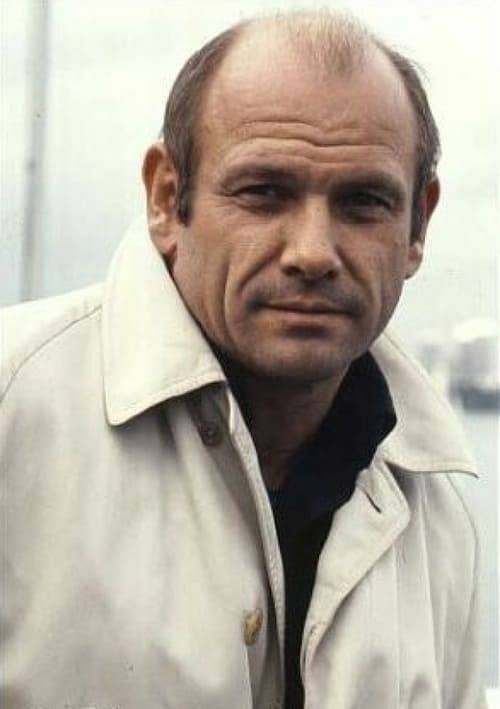