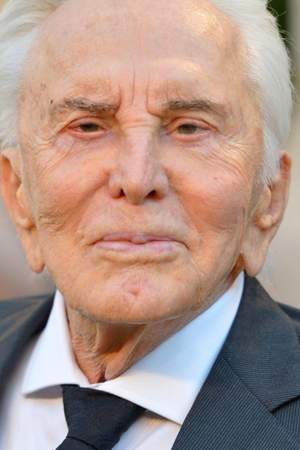 Kirk Douglas is an American film and stage actor film producer and author. His popular films include Out of the Past Champion Ace in the Hole The Bad and the Beautiful 20000 Leagues Under the Sea Lust for Life Paths of Glory Gunfight at the O. K.
Read full biography 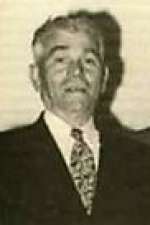 There are 119 movies of Kirk Douglas.

The Simpsons He was 73 years old

LIVE with Kelly and Ryan He was 66 years old

The View He was 80 years old

Touched by an Angel He was 77 years old

He graduated from St. Lawrence University and American Academy Of Dramatic Arts

He is living in Hollywood.

Other facts about Kirk Douglas 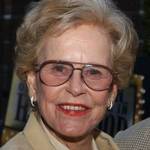 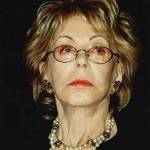 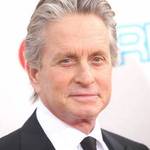 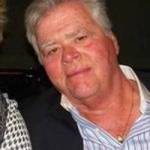 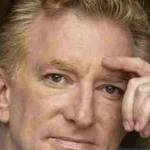 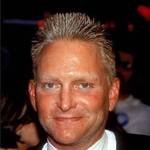 Kirk Douglas Is A Member Of 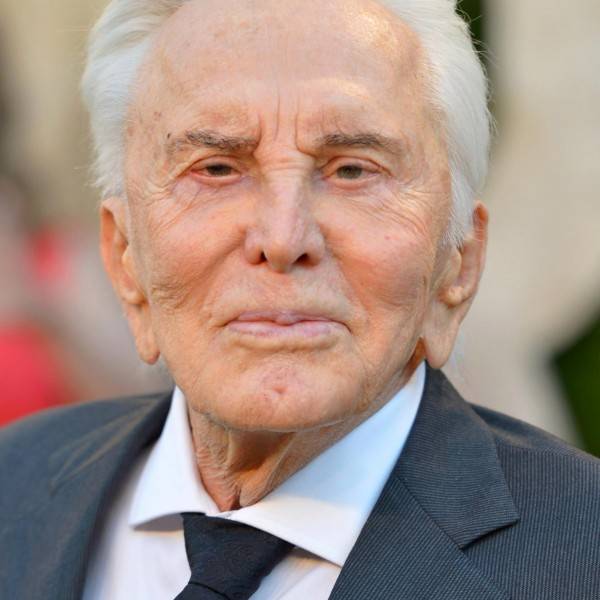