Kim Manners was an American television producer director and child actor best known for his work on The X-Files and Supernatural. read more 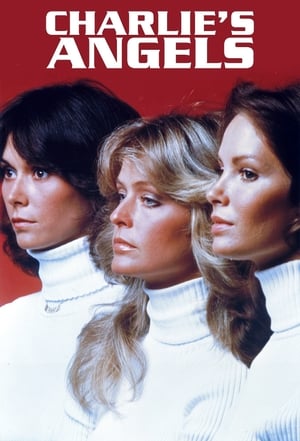 Charlie's Angels He was 25 years old 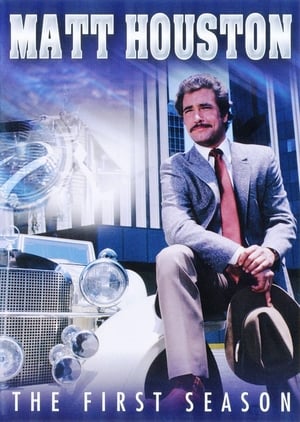 Matt Houston He was 31 years old 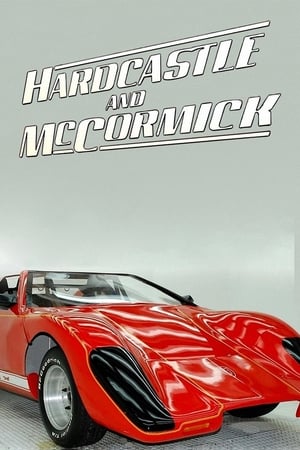 Hardcastle and McCormick He was 32 years old

Kim Manners Is A Member Of When is Kim Manners's next birthday?

Kim Manners was born on the 13th of January 1951, which was a Saturday