Khaled El Nabawy is an actor from Egypt. He was born on September 12, 1966 (54 years old) in Mansoura, Dakahlia as Khaled Muhammad El Nabawy.

Khaled Muhammad El Nabawy is an Egyptian actor having played roles in film theater and television. He was born in El Mansoura Egypt and was introduced to cinema by the director Youssef Chahine in 1994 in his film Al Mohager. El Nabawy was awarded the All African Film Award for best actor for his role in this film and also won the Horus Award for best supporting actor for Al Maseer from Cairo National Festival for Egyptian Cinema. read more

He is living in Cairo.

He graduated from Higher Institute For Dramatic Arts 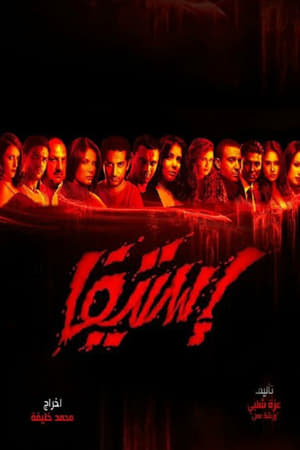 Esteefa He was 48 years old 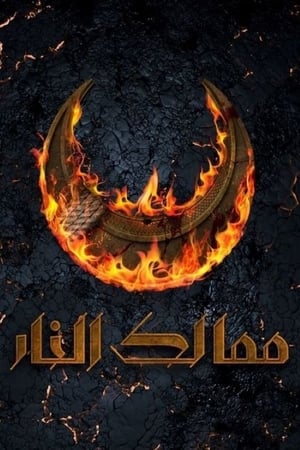 Kingdoms Of Fire He was 53 years old

Khaled El Nabawy Is A Member Of

When is Nabawy's next birthday?